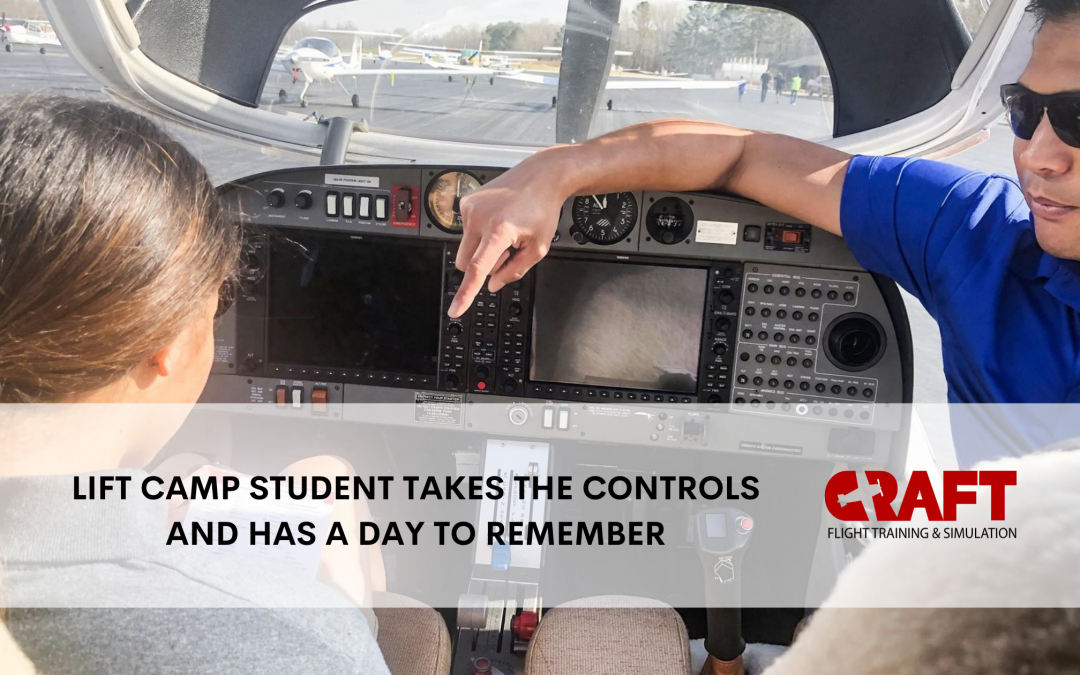 Excerpt from TAKING FLIGHT IN AFJROTC

On a clear Saturday morning at Summerville Airport, 10th-grader Elika Figueroa is feeling a little nervous, but excited.

Excited because it is the day she gets to fly a real plane, nervous because the only other time she has ever “steered” a plane was in the classroom, using a fancy flight simulator situated in her Air Force JROTC class at Philip Simmons High.

Climbing into FFA-certified flight instructor Jay Aldea’s four-seater Diamond DA40, Figueroa is first given a rundown of the controls and instruments (though she is already pretty familiar from her flight simulator training), and then Aldea taxis the plan from the airport to the runway.

Minutes later, they are up in the air, 2,500 feet above the ground, heading toward Lake Moultrie, soaring over familiar places like Cane Bay High and the Volvo plant.

Shortly after reaching altitude, Aldea gives Figueroa the go-ahead to take over controls; to prove to his guest in the backseat that he is no longer flying, Aldea looks over his shoulder and gives a quick playful wave with both hands.

Aldea instructs Figueroa to work on climbs, turns and descents – which she does, with flying colors, over the course of a few minutes before Aldea takes back over the controls.

Despite the nerves, Figueroa said the feeling of flying made her happy.

“I really want to fly again,” she said.

Figueroa was actually one of three Philip Simmons High AFJROTC students who came out bright and early on Feb. 26 to the Summerville Airport to participate in what is called LIFT Camp, which gives local high school students the opportunity to fly planes. AFJROTC Students from Cane Bay High also came out later in the day to take to the skies.

The LIFT Camps, in combination with students’ ongoing training on the flight simulators at Cane Bay High and Philip Simmons High, are getting these students ready to get their pilot licenses, and potentially land themselves a job in the industry sometime after they graduate high school.

In addition to PRIVATE and INSTRUMENT, CRAFT now has COMMERCIAL PART 141 approval. CRAFT has...

END_OF_DOCUMENT_TOKEN_TO_BE_REPLACED 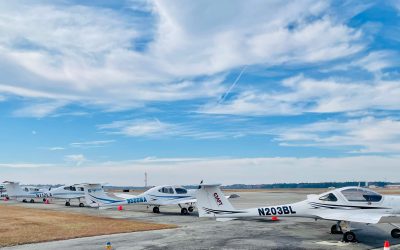 PROVIDING A GREAT EXPERIENCE As we set out to provide the best flight training experience for our...

END_OF_DOCUMENT_TOKEN_TO_BE_REPLACED 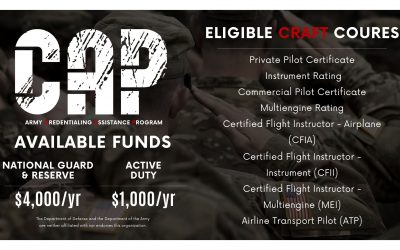 We are approved for Army Credentialing Assistance Program (CAP)

END_OF_DOCUMENT_TOKEN_TO_BE_REPLACED

CRAFT is a veteran-owned company, and to honor active duty, honorably discharged veterans and retired military, as well as first responders and police, we offer the following discounts on membership and aircraft rental.